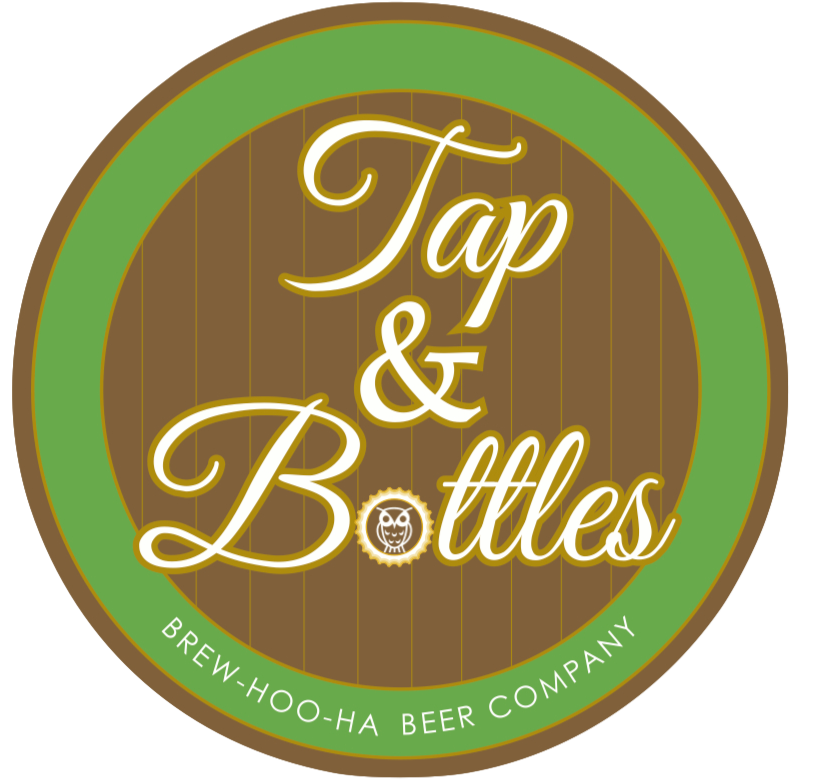 I discovered Tap and Bottles while strolling through Cambridge Walks in Southport town centre last week; it had been opened the previous week in a former lingerie shop by Julian Burgess whose family has a long association with the licensed trade. It is a small bar, attractively furnished, with four handpumps selling Southport Golden Sands and Liverpool Craft American Red when I visited, with more on at weekends. Beer is available in thirds of a pint if that's what you want. The Liverpool Craft was on good form when I tried it.

The fonts on the wall sell beers from Dortmunder, Pilsner Urquell and Duvel, a craft beer White Fox from Liverpool Craft Brewery, and a raspberry cider from Orchard. There are also more than 100 different bottled beers on sale from Britain, America and Europe which you can drink in or take away. They also sell bottles from the new Parker Brewery in Formby.

Wines, spirits, and soft drinks complete the drinks on sale, and there are plans to sell coffee and light snacks soon. They hope to get permission for seating outside, which would be all-weather seeing that the bar is in a covered arcade; there is some additional seating upstairs. The bar is open to 11.00pm, later if the demand exists. Julian is considering the possibility of some unamplified music in the future.

Particularly handy for a drink after a strenuous shopping trip, if you like that sort of thing (shopping, I mean).

This is part of a series of articles that I am writing for the CAMRA column in our local paper, the Southport Visiter. Previous reviews are here.
Posted by Neville Grundy at 7:44 pm