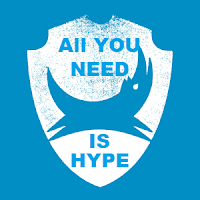 Brewdog have now quietly removed the offensive video from their YouTube account. They have done this without fanfare or comment - which is in itself completely out of character - to avoid the press reporting that they had backed down in response to external pressure, in this case from a petition that eventually gained 36,961 signatures. These cartoon punks don't want to be seen admitting they did anything wrong, but it's clear to me that the campaign had the desired effect.
Posted by Neville Grundy at 11:59 am