Fag Ash Lil at the Zetland 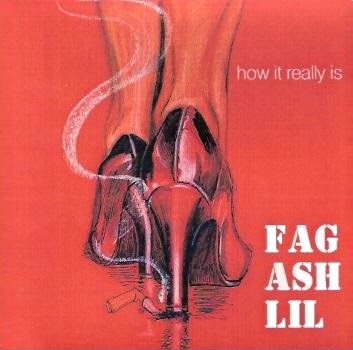 Great musicians and singers, the Lil have always got the place rocking on the many occasions I've seen them. They're on at the Zetland Hotel, 53 Zetland Street, Southport, PR9 0RH, at 9.30pm. The Zetland serves three changing real ales (Southport, Ringwood and Jennings last time I was in there).

Click here for the Zet's beer festival starting on the 23rd.
Posted by Neville Grundy at 3:21 pm