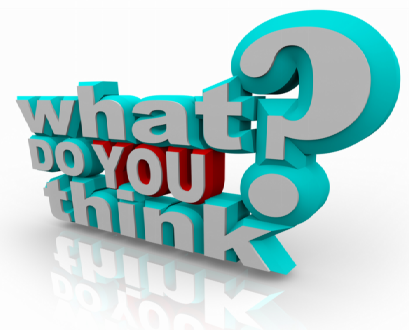 An extract from a recent CAMRA press release:

New research released to mark the launch of CAMRA’s Good Beer Guide 2015 shows that over a third of young people aged 18-24 have tried real ale and of those 87% would drink it again. The book’s publisher CAMRA, the Campaign for Real Ale, say that interest in real ale is increasing year on year and more young people are being attracted to the joys of ’s national drink.
...
The research also shows that new real ale drinkers are far more likely to be in this 18-24 age bracket. 65% of 18-24s tried real ale for the first time within the last three years, compared to 11% across all ages. So it is clear that real ale is not only attracting new drinkers – as one in ten real ale drinkers tried it in the last three years – but these new recruits are far more likely to be young.

This is curious, because it means that certain beer bloggers who present their own opinions about beer as though they were incontrovertible facts seem to have got it completely wrong. So often I have read on various blogs that real ale is a drink with an ageing customer base, only served in grotty spit-and-sawdust pubs to men with Capstan Full Strength hacking coughs, cloth caps and whippets. Instead, the future of beer is grossly overpriced craft keg supped by the fashionistas of the alcohol world in bars designed to look as little like pubs as possible. Ignore the fact that such beer is still scarce and hard to find - unlike real ale which is now sold in more than 50% of pubs - this, we are told, will leave us boring old stick-in-the-muds behind until the Grim Reaper has disposed of the last of us.

Except for that embarrassing piece of research. Unusually, I agree with Roger Protz who said, "That old stereotype of real ale drinkers being in their dotage never was true, but now it’s dead and buried."

I have no doubt this research will be dismissed by CAMRA detractors for no better reason than it was commissioned by the Campaign. I look forward to reading any research they can produce to the contrary.

Having said all that, there is no room for complacency - I'm not like the CAMRA regional director from London who claimed we've won the war for real ale. The situation is never static, new drinkers reach 18 every day, tastes can change and - it is true - as drinkers get older, quite often they don't drink as much as they used to. Add to that the expensive marketing that tries to lure young drinkers in any direction except towards real ale, and it becomes clear that CAMRA's work is by no means complete. Nevertheless, that research is encouraging.
Posted by Neville Grundy at 3:12 am